Edit
watch 01:36
We're Getting Mutants in the MCU - The Loop
Do you like this video?
Play Sound

Like the android Miharu Amakase from Da Capo, one of her power sources is a spring motor that needs to be wound periodically (also with a key inserted into a hole on her back), though doing so causes Minatsu to experience a sensation similar to sexual arousal. In the first season of the anime, Minatsu is friends with Yume Asakura. She also claims to hate humans in the beginning stages of the anime but starts to fully understand that not all humans are like that. After the school finds out that she is a robot, people became wary of her. Although she acts as if nothing has happened, in reality she is really depressed about the matter. Subsequently, the school became impressed with her courage and determination and the whole school even pleads for the school to not expel her. However, she was expelled but gets to attend a graduation ceremony arranged by the Students' Council. She was touched by the actions of Yoshiyuki Sakurai and the others and graduates in a high note. In the second season of the anime, it is not known where she went. However, in the visual novel's Minatsu route, she decides to go back to sleep until she wakes up to a time when robots and humans have a more amicable relationship. 2 years and a few months later she regains consciousness and is finally able to attend school on a trial set up by society for robot integration. 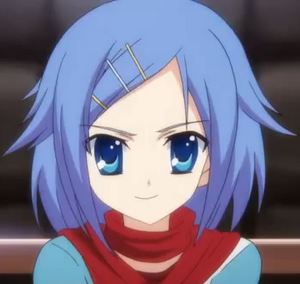 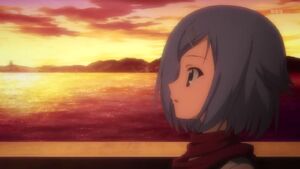 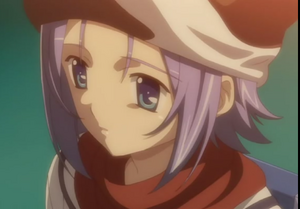